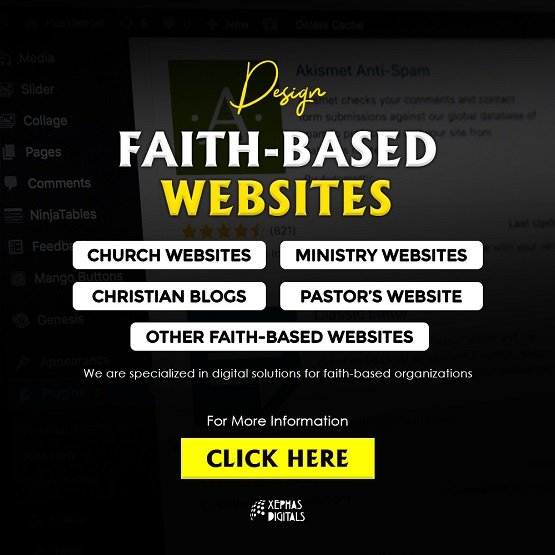 Invade Me – Ovie Onini & Purebreed (Download Mp3 + Video). Pastor Ovie Onini and Purebreed releases a brand new worship tool titled; Invade Me. “Invade Me” is a prayer in a song and proof of our total dependence on Christ and the Holy Spirit to live out the will of the Father daily. Produced by The PureBreed.

Ovie Onini & the PureBreed is a worship tribe dedicated to exalting the name of Jesus and raising an altar of true worship in every heart and in every home. He believes that God will ride upon the sound of the saints to birth the revival in these last days. The debut album, The OutCry was recorded in 2021.

For over two decades, Ovie Onini has been committed to the call of God upon His life at various levels.

The official video of the song has also been released and it’s freely available for streaming on this page.

Download Mp3: Fanny Crosby – All the Way My Saviour Leads Me