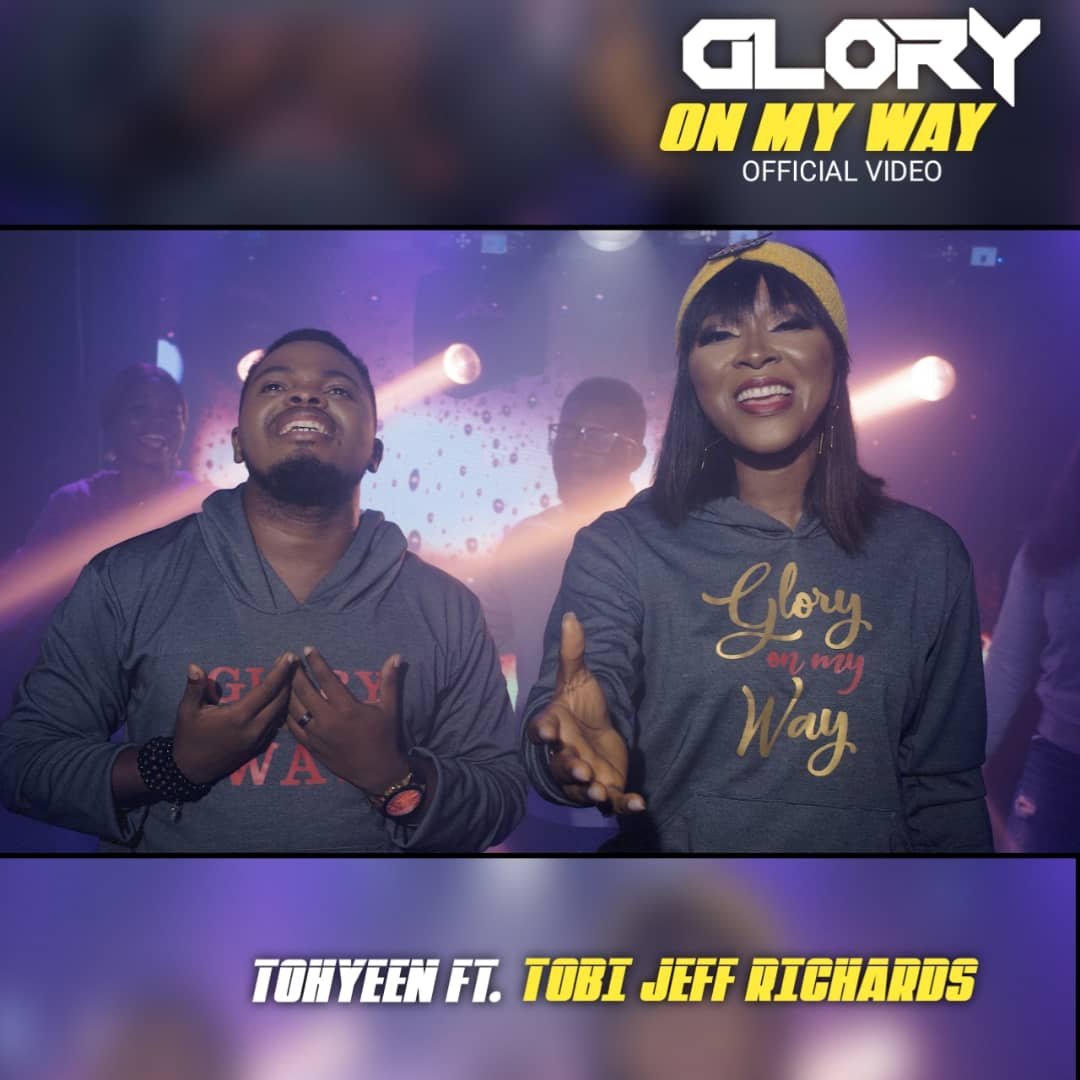 Gospel music minister Tohyeen kicks off the new year 2023 prophetically with the single “Glory on my Way”. The song which was originally released in September 2022 has now been accompanied with the official video.

“Glory on my Way,” featuring Tobi Jeff Richards describes the desperation of the child of God to who pants after the glory of God’s presence and his bid to superimpose that upon the earth. Just like the bible says, the whole earth will be covered with the knowledge of God’s glory. The time is now!